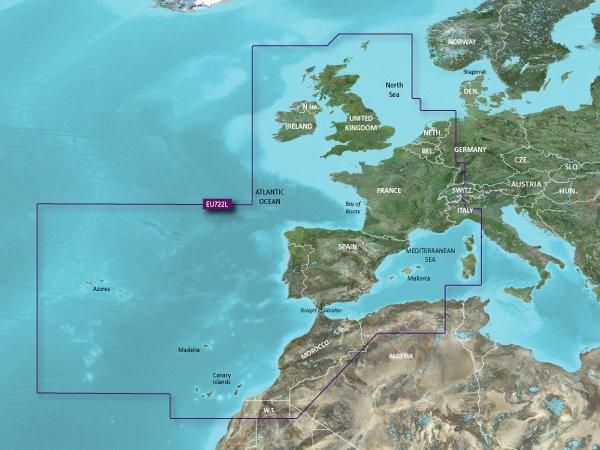 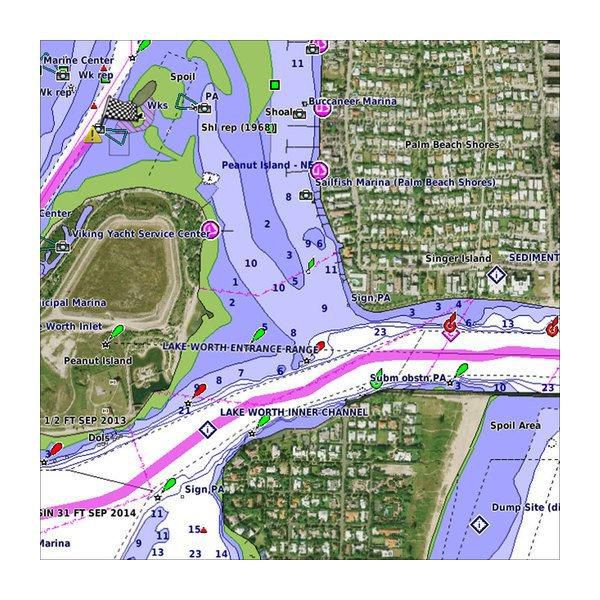 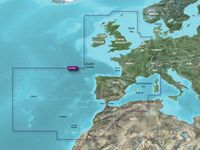 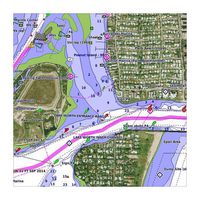 Whether you are fishing or cruising, select a spot, and get a route showing you the general path and nearby obstructions at a safe depth.

3D above & below waterline

Whether you are fishing or cruising, select a spot, and get a route showing you the general path and nearby obstructions at a safe depth.

This feature displays high-resolution Depth Range Shading for up to 10 depth ranges, so you can view your designated target depth.

To give a clear picture of shallow waters to avoid, this feature allows for shading at a user-defined depth.

Satellite imagery with navigational charts overlaid gives you a realistic view of your surroundings. It’s our most realistic charting display in a chartplotter — ideal for entering unfamiliar harbours or ports.

This underwater perspective shows 3-D representation of bottom and contours as seen from below the waterline. Interface with sonar data for a customised view.

This view provides a 3-D representation of the surrounding area both above and below the waterline.

Crystal-clear aerial photography shows exceptional detail of many ports, harbours and marinas and is ideal when entering unfamiliar ports.

Detailed coverage of the Atlantic and Mediterranean coast of Western Europe, the British Isles and northwestern Africa. Coverage includes the Azores, Canary, Balearic, Channel, and Shetland Islands; Sardinia, Corsica and Madeira, the western Mediterranean Sea from La Spezia, IT to the Strait of Gibraltar, Bay of Biscay, English Channel, Irish Sea, Waddenzee, IJsselmeer, the inland canals and waterways of France and Benelux; the Garonne, Loire, Seine and Rhone River systems; the Rhine River to Neuwied, DE; Lake Leman (Geneva), the entire British Isles including Lough Neagh, the Caledonian Canal, the Isles of Wight and Man and the Thames River and Estuary; the coast of Africa from Cape Bojador, EH to Cape Bougaroun, DZ.