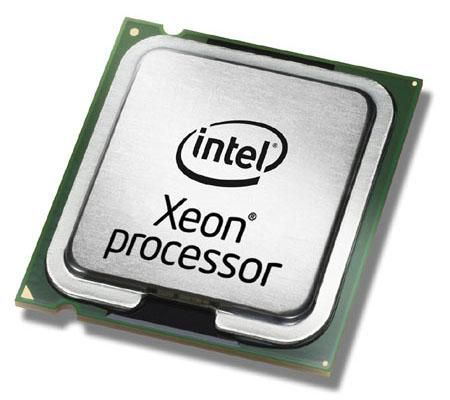 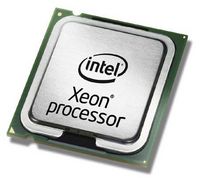 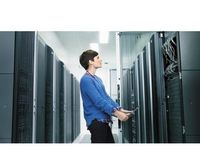 Idle States are used to save power when the processor is idle. C0 is the operational state, meaning that the CPU is doing useful work. C1 is the first idle state, C2 the second, and so on, where more power saving actions are taken for numerically higher C-states.

Intel Demand Based Switching is a power-management technology in which the applied voltage and clock speed of a microprocessor are kept at the minimum necessary levels until more processing power is required. This technology was introduced as Intel SpeedStep Technology in the server marketplace.

Execute Disable Bit is a hardware-based security feature that can reduce exposure to viruses and malicious-code attacks and prevent harmful software from executing and propagating on the server or network.